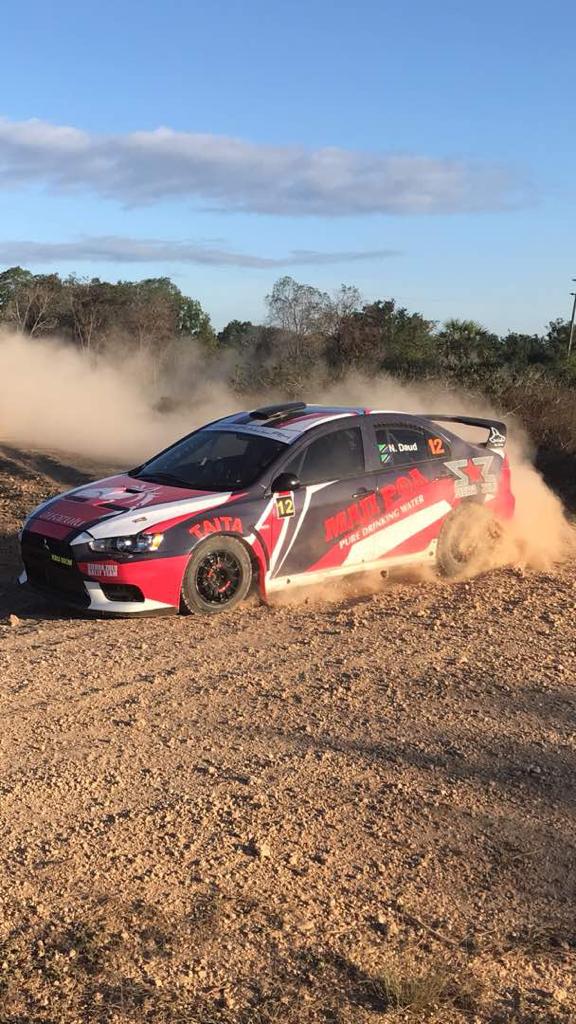 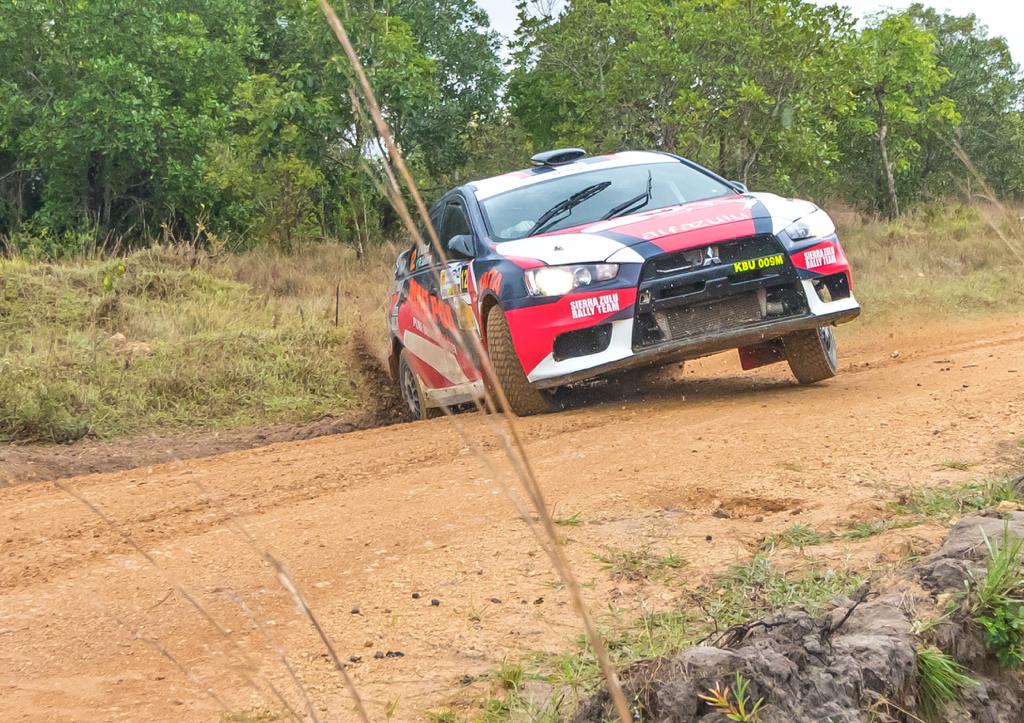 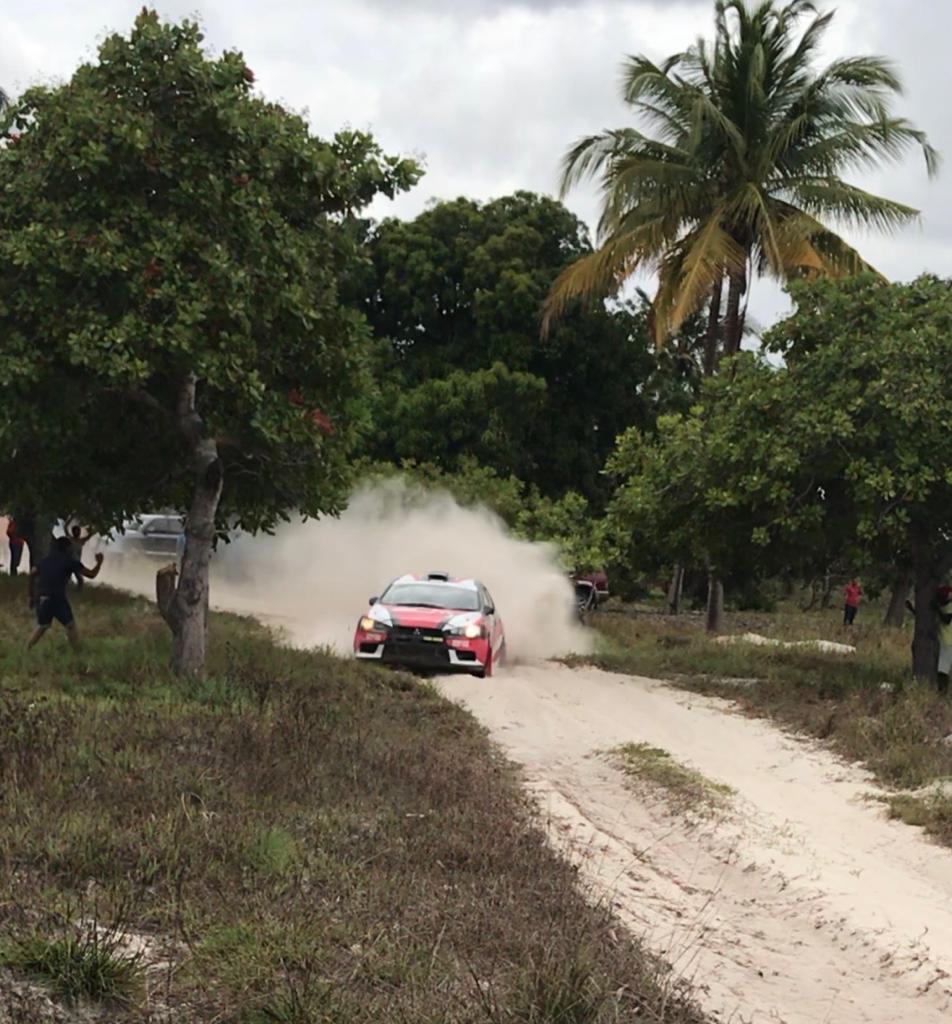 The expected entry for the event could reach up to 25 cars and attracting some ace drivers. The route is 90% on gravel roads and some sandy patch. Total of 150km including transport section. It will be one of the spectacular rally of the season. 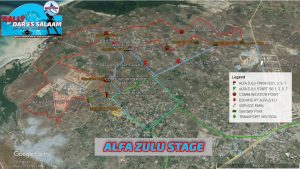 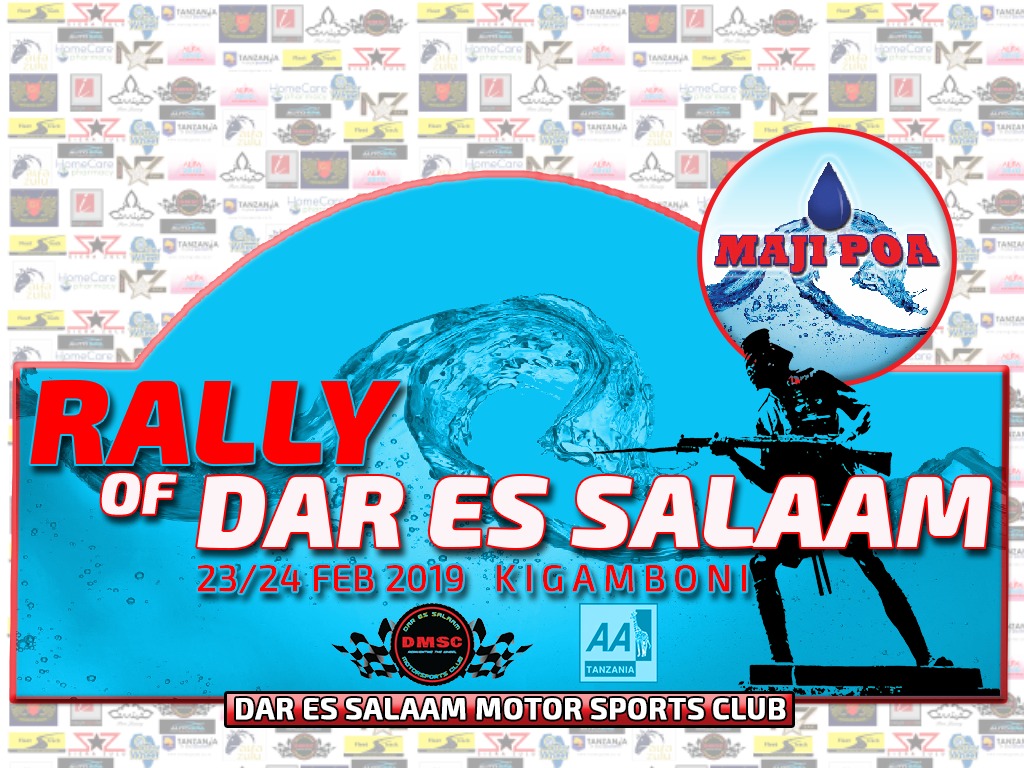